LeVon was graduated in 1935 from Oregon State Agriculture College (now OSU) with a BS in Logging Engineering. LeVon and Doris had three children, Kristin, Bruce, and Patricia.

Child of LeVon and Doris 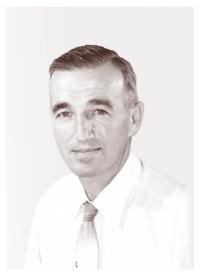