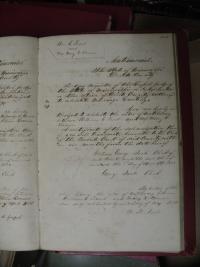 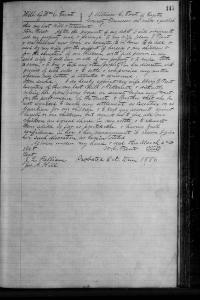 It is clearly West Street -- not Depot Street.